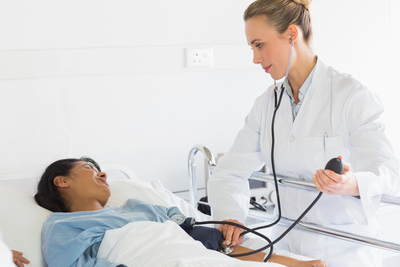 Since there are powers of attorney that take immediate effect on their signing, this raises the question: Does a power of attorney take away a principal’s rights?

Thanks to the Colorado Bar Association for their concise information.

Stay tuned to our blog for more explanations and answers to common questions on powers of attorney.