Organization of the Judicial Branch

The Colorado Supreme Court is the state’s court of last resort. Requests to review decisions of the Colorado Court of Appeals constitute a majority of the Supreme Court’s filings. 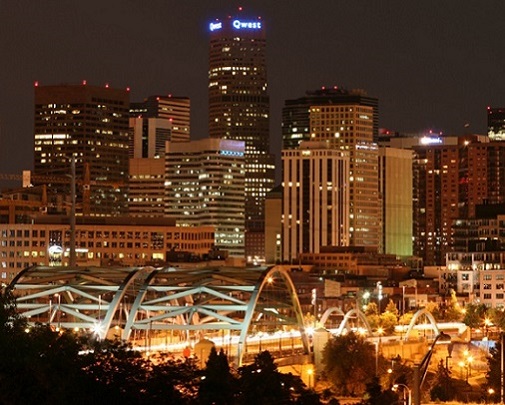 There are 22 Judicial Districts within the state of Colorado as established by the state Legislature in 1963. The last major revision was November 2001 with the consolidation of Broomfield in the 17th Judicial District. Changes in district boundaries require a two-thirds vote of each house of the Legislature.

County Court is a court of limited jurisdiction, handling misdemeanors, criminal traffic violations, civil traffic infractions, small claims, felony complaints (which may be sent to District Court), and civil cases of under $15,000.

There are seven water courts, one in each of the major river basins (South Platte, Arkansas, Rio Grande, Gunnison, Colorado, White, and San Juan rivers). They are divisions of the district court in that basin.

Probation is also the responsibility of the Colorado Judicial Branch. Managed by the chief probation officer in each judicial district, probation employees prepare assessments and pre-sentence information for the courts, supervise the offenders sentenced to community programs, give notification and support services to victims, and provide special program services. As of July 1, 2015, there were 56,432 adults and juveniles on probation. In addition, 21,484 adults were on private probation or DUI monitoring.

This information provided by the Colorado Judicial Branch at https://www.courts.state.co.us/Courts/Education/Court_Facts.cfm