In June 2015 an Idaho court ruled in favor of an HOA enforcing a covenant restricting short-term rentals (less than six months). The townhouse association pursued an action against a homeowner for short-term rentals of his unit after neighbors had complained of loud noise, parking violations, etc. After the owner’s promises to remedy the situation failed, the board sought an amendment to the covenants restricting short-term rentals (all leases had to be at least six months in duration; had to be in writing and approved by the board; and had to contain certain other provisions). The amendment was approved by 89 percent of the homeowners. After being fined for continuing to rent his unit in violation of the amendment, litigation ensued and the trial court ruled in favor of the association.The Idaho Court of Appeals affirmed the trial court. 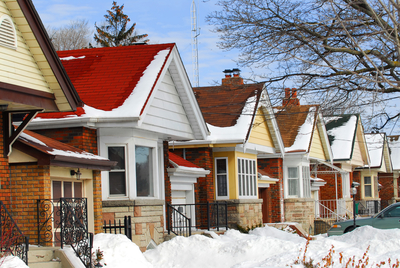 There are two interesting holdings of this case. The first relates to an underlying issue when covenants are amended by the adoption of a “new” amendment. The owner argued that the original covenants only allowed an amendment to those original covenants, and the rental restriction “amendment” was an entirely new restriction. That argument failed. While some states do follow that line of logic, Colorado (and now Idaho) are not among them. (see Evergreen Highlands v. West, 73 P.3d 1 (Colo.2003)).

The second holding of note is the Idaho court’s ruling that a restriction on use of units for “single-family residential purposes only” implied a longer-term or “stable” occupancy rather than a use as a vacation hotel. The Court noted the frequency of the owner’s rentals and the fact the individual stays were often for a week or less. As vacation rentals become increasingly popular this issue is arising across the country. Much depends on the individual facts of a particular case, but this ruling is, while not binding on Colorado courts, helpful in drawing the line between allowing owners the reasonable use of their properties and protecting the rights of those owners’ neighbors to a peaceful and residential community.