Bob Frie is the founding partner of Frie, Arndt, Danborn & Thiessen P.C. He graduated in 1971 from the University of Notre Dame School of Law. Bob began his legal practice in Arvada in 1971 and has been an active part of the community since that time. He received the Award of Merit from the Jefferson County Bar Association in 2012 and Best Attorney in Jefferson County in 2012.  Throughout his legal career spanning more than 4 decades, Bob served as the Mayor of Arvada three separate times, the most recent in 2011, for a total of 20 years of service as Mayor.

Bob is an expert in elder law, estate planning, Powers of Attorney, Guardianships, preparation of Wills, Trusts, and Estate tax planning. Bob has 40 years of experience in business matters such as the purchase and sale of businesses, business leases, partnership buyouts, formation of LLC’s and corporations and shareholder agreements.

Few lawyers have more real estate experience than Bob Frie. He can help you with your real estate problems.

Mr. Frie has recently had a trial in a business dispute defending a claim by a buyer. He also recently tried a case defending a Personal Representative of a probate estate against an unhappy heir. Both cases were decided in our favor and our clients were awarded attorneys fees. 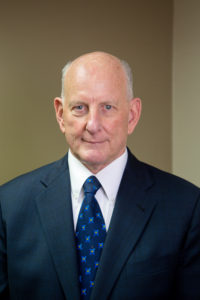