The number of disputes between neighbors are increasing. There are many reasons for such disputes including things as simple as leaves falling in the neighbor’s yard. Even more common as metropolitan areas increase in size and people buy and sell property faster is that we do not really know our neighbors. When people have problems and communities face serious issues, neighbors do not turn to each other for help.

In 2009, these issues moved a group of churches in Arvada, Colorado to take action. They spoke with me as I was at the time the mayor of Arvada. We all came to the agreement that “there are a lot of issues that face our community. But the majority of them would be drastically reduced if we just became good neighbors-if we took Jesus seriously when he said to love God, and love your neighbor.”

Two Arvadan pastors, Dave Runyon and Jay Pathak, took this seriously and they along with other leaders of Arvada churches began encouraging their congregations to follow this “Neighboring Movement.”

Not only have Arvada citizens begun to reach out to their neighbors one block and one block party at a time, but this idea and Movement have spread across the country also.

Pathak and Runyon have published a book on this Movement and its positive effect on communities. http://www.amazon.com/gp/product/B0073UN9CQ?btkr=1

You can also read more about this at http://www.thedailybeast.com/articles/2013/05/05/the-neighboring-movement-a-simple-radical-idea.html. 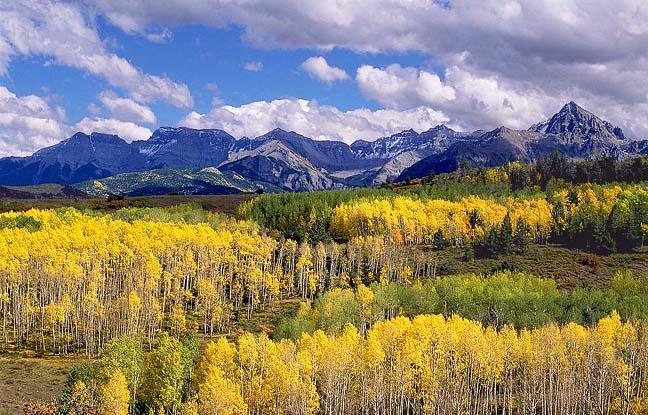